Today you may notice that some streets on the Black Bridge (except for Chlumetskaya) bear the name of the pilots who at one time joined the ranks of the Royal Air Force during World War II and bravely fought Nazi Germany.

The longest and the most winding in this area is Bryksova Street. Unfortunately, life of Josef Bryks, after whom it is named, was short, but Josef was definitely a significant figure.

Joseph Bryks was born on March 18, 1916, in the village of Lashtyany near Sternberk and was the seventh of eight children of the Ghanaian peasant Frantisek Bryks and his wife Anna, nee Nasvetrova. After graduating from the Academy of Trade in Olomouc in 1935, he entered the Army School of Equestrian Officers in Kosice. Then he studied at the Military Academy in Hranice na Moravė on the courses for cavalry lieutenants. During his studies from 1936 to 1937 he joined the Air Force. He then served in the 5th Observation Squadron of the 2nd Aviation Regiment in Olomouc. Since 1937, he further increased his specialization at the Prosteyevsky Aviation School of Air Force Lieutenants. He completed pilot training on September 21, 1938, and on September 30 he appeared in the 33rd Fighter Squadron of the same regiment.

In March 1939, he married his first wife, Maria. In mid-April 1939, the Czechoslovak armed forces were disbanded by the administration of the German protectorate, and Josef Bryks was relieved of his duties on a permanent basis. As a soldier, he was obviously not needed aymore, but the desire to fight for his beloved homeland did not leave him. However, this was not possible in the protectorate of Bohemia and Moravia.

Bryks helped to organize an escape of the Czechoslovak pilots from the protectorate to Poland. He himself did not join the escape, as he and his wife Maria were expecting a child. Their daughter was born in September 1939 but died two days after her birth day. However, even without this misfortune, their marriage was not happy, and perhaps it was this moment that influenced his decision to leave abroad and join the emerging Czechoslovak army in France.

Are you interested in the story of Josef Bryks? We believe, that it will be really exciting for you to learn more. Our game Escapes of Josef Bryks will give you an opportunity to get to know his story better. A walk along the longest street of the Black Bridge awaits you, where you will look for locations, complete combat missions and find out about many different (and sometimes incredible) ways of getting out of captivity.

– Telephone, with the ability to scan a QR code or printed materials for the game (you can pick them up at the Plechárna cafe every day from 13:00 to 18:00)

– Two sheets of paper at least A5 in size, it can also be a newspaper

Map with an overview of all habitats (download here & possibly mapy.cz here) 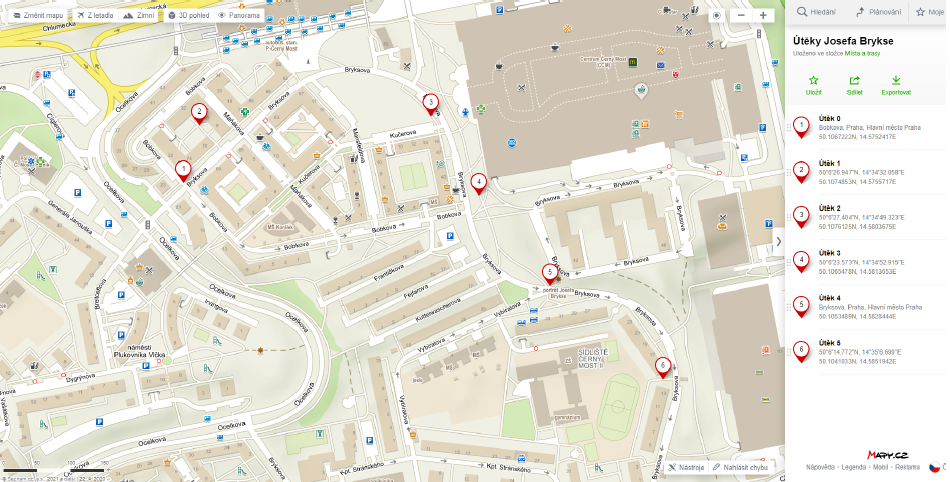 The game starts on Bryksova Street, not far from the intersection with Bobkova Street. The exact location can be found by looking at the photo and the QR code on it. You can find out more at the test point or from the printed materials. 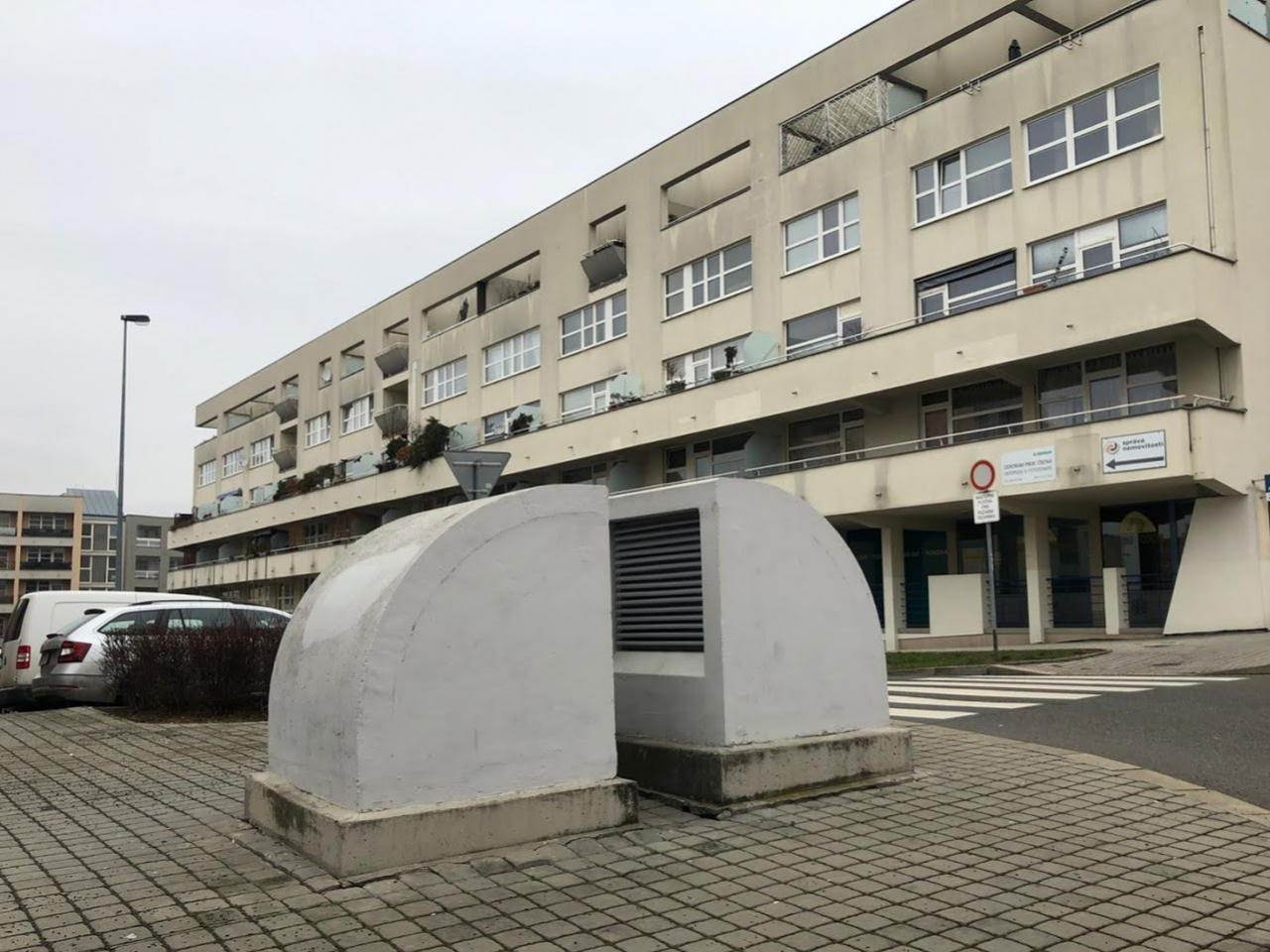